Pioneer now has two double din head units that are CarPlay compatible and feature AppRadio Mode.  Both are very similarly priced and have very similar features….So what’s the difference?

I decided to make a helpful feature comparison chart to really see what the main differences are between Pioneer’s new AppRadio 4 and their AVH-4000NEX.  Scroll to the bottom of the post to check out the chart.

Here is a summary of the main differences between AppRadio 4 and AVH-4000NEX:

When comparing Pioneer’s AVIC-7000NEX to it’s capacitive sister, the AVIC-8000NEX, most of my customers and staff did not find the capacitive version to be that much more responsive to warrant the additional cost.  Additionally, both myself and consumers have been concerned about glare issues in practical applications.

Take a look at two examples of capacitive touch screens installed in vehicles below.

I had recently had a customer exchange his Kenwood DNN991HD (capacitive touch screen) for a Pioneer AVIC-7000NEX.  He was thoroughly annoyed at the glare he encountered and the difficulty he experienced just trying to see the screen.

Aside from the style of screen and size, the Pioneer AVH-4000NEX has a motorized screen so you can adjust the angle and how it sits in your dash.  Additionally, it also features the added security benefit of a detachable face.

Dual zone is a pretty cool feature largely for parents.  It allows you to load a DVD in the front player and have the audio and video of that DVD fed to a rear monitor.  Kids can stay entertained while they listen and watch using headphones while Mom and Dad can listen to another source on their front two speakers.  Pretty cool, right?

Based on features alone, the AVH-4000NEX seems to be a better value.  What do you think?  Take a look at the feature comparison chart below and feel free to weigh in with your own comments and thoughts on the topic. 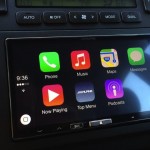 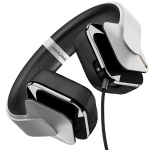 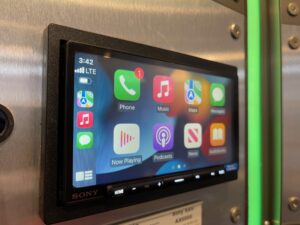 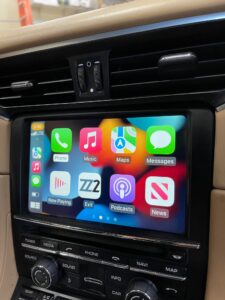 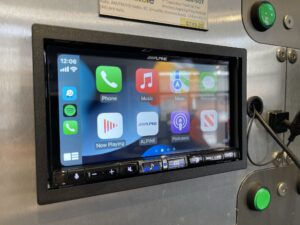